ManyMe’s FlyBy Addresses
So Much More Than Disposable Email Addresses

Useful Tools #1Find out if your email address has been compromised

ManyMe’s FlyBy Addresses
So Much More Than Disposable Email Addresses 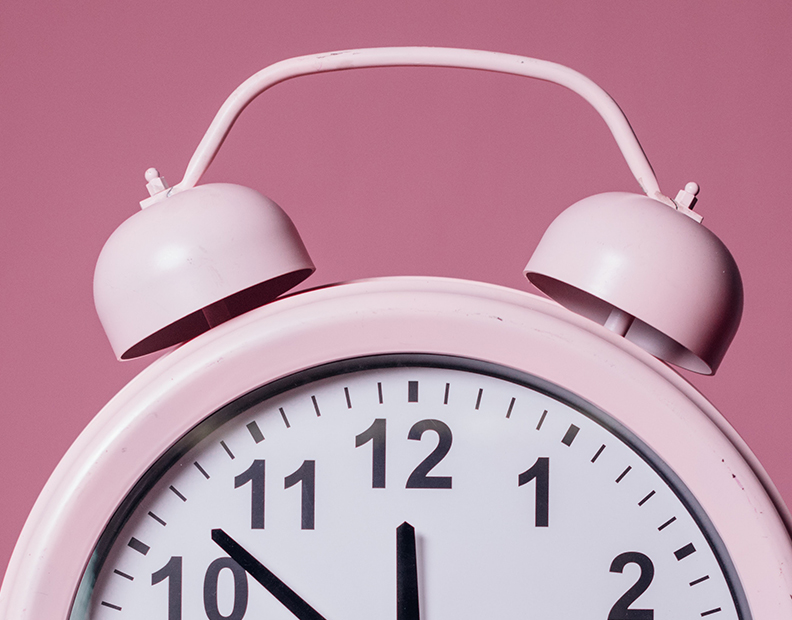 This post compares ManyMe’s FlyBy addresses with disposable email addresses (DEAs), highlighting the distinct differences in capabilities. Both types of addresses are email “aliases” that conceal the sender’s true identity, but the similarities in value end there. Here are some of the important differences:

Useful life. Disposable email addresses typically have a very limited life, generally a few minutes to a few days, and hence are often referred to as “throwaway” or “burner” addresses. In contrast, ManyMe addresses are designed for ongoing relationships that last as long as the user finds them to be worthwhile, perhaps for a lifetime.

Ease of creating an address. Disposable addresses typically require users to visit their account to create an address before it is used. In contrast, FlyBy addresses can be created on the spur of the moment (or as the name implies, on-the-fly), and are recorded when the address is first used in an inbound email.

Context of use. The local part of a disposable address (the part to the left of the @) is typically a lengthy string of characters that has no meaning to the user. In contrast, the local part of a FlyBy address is composed of one’s username and a label of one’s own choosing to give the address context, as a reminder of the purpose for which it was used (e.g., username.netflix@manyme.com). This sense of context makes it easy for a user to recognize a phishing attack; for example, if a sender purporting to be your bank uses an inappropriate address to reach you, the email is easily recognizable as a fake.

Convenience. Disposable addresses often require the user to visit a separate inbox to view the messages that are received. In contrast, ManyMe is a forwarding service -- email sent to a ManyMe address is forwarded to your primary email inbox, so you have only one inbox to manage.

Off-line use. Because disposable addresses generally have to be created beforehand and are lengthy character strings, it can be hard to remember them for off-line use. In contrast, ManyMe addresses can be chosen on the spot for use in conversation or when filling out a paper form.

Inbox controls. The appeal of a disposable address is that it can be canceled, perhaps on a defined schedule, so that one’s inbox doesn’t receive an unending stream of unwanted email. While ManyMe provides the same capability, FlyBy addresses offer a much broader range of inbox controls, including a Lockdown option that limits the use of an address to approved senders only, pre-emptively blocking any other senders. Addresses can even be re-enabled, in the event that you want only a pause in delivery.

Security. As with any alias, if a unique disposable address is compromised, it doesn’t jeopardize the user’s personal email address. While this is also true for FlyBy addresses, ManyMe adds a number of other security features, such as displaying the envelope-sender address to identify the true sender of a message, blocking files containing active code, blocking compressed files, and hosting attachments, so that files never reach the user’s local device without one’s explicit instructions.

DEA’s can help people communicate anonymously, and that can be important in some applications. In contrast, ManyMe’s FlyBy addresses transcend anonymity, extending to stronger security and unmatched control of one’s email inbox.

And remember, the more you use ManyMe addresses, the greater the benefits become. ManyMe makes email safer! 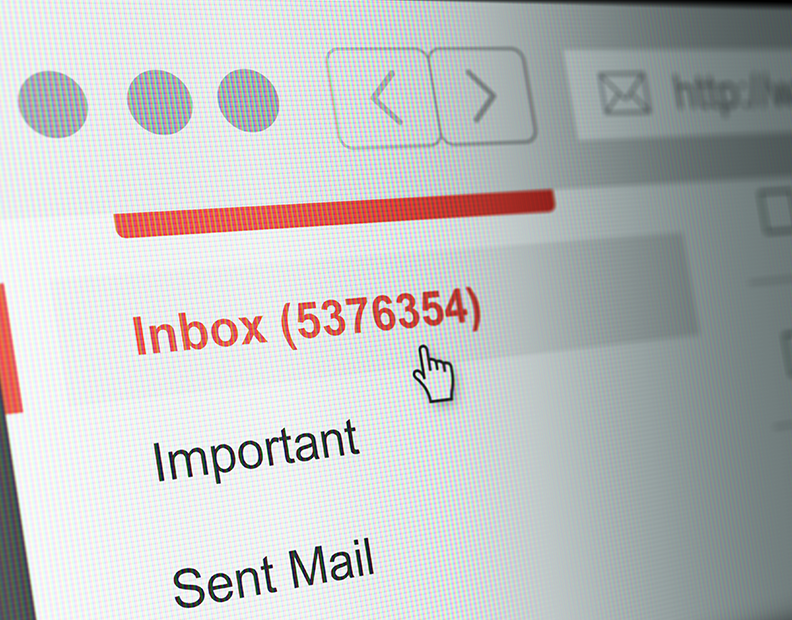 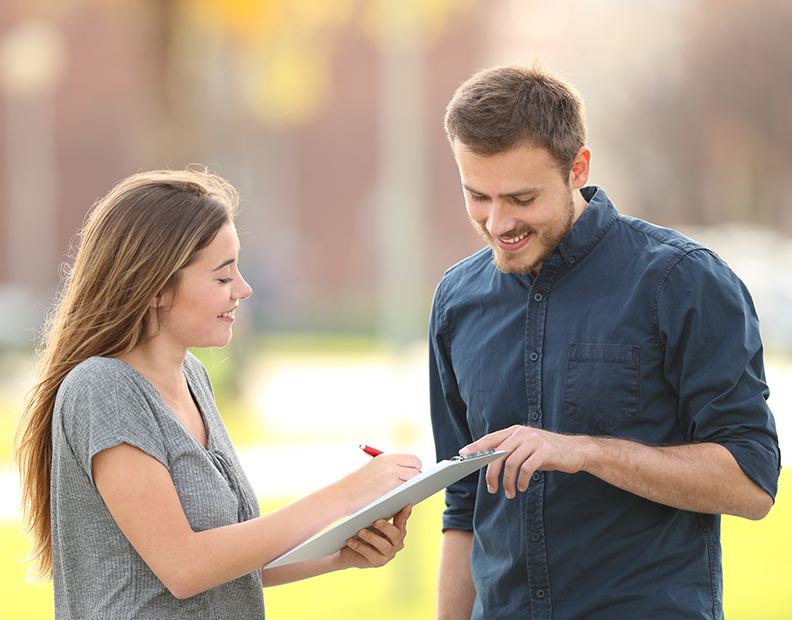 Never Reveal Your Personal Email Address to an Outsider Again. 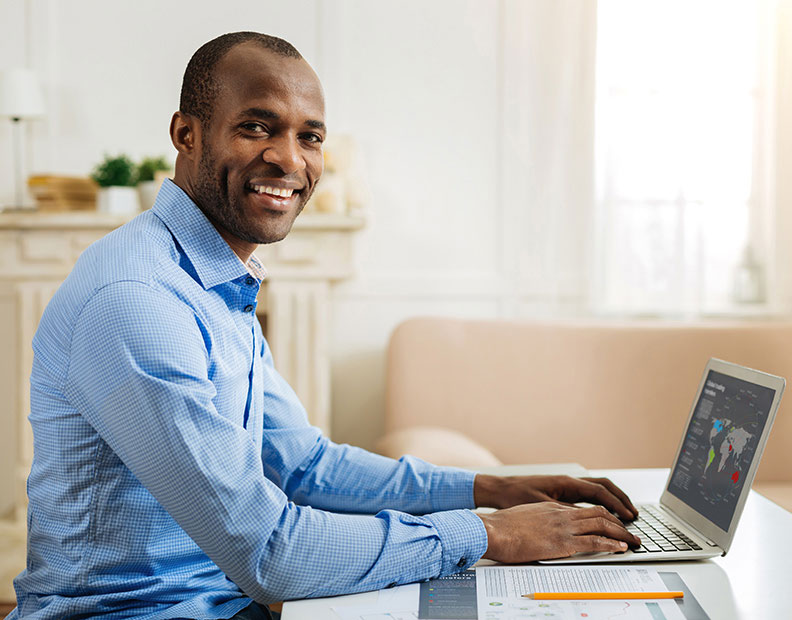